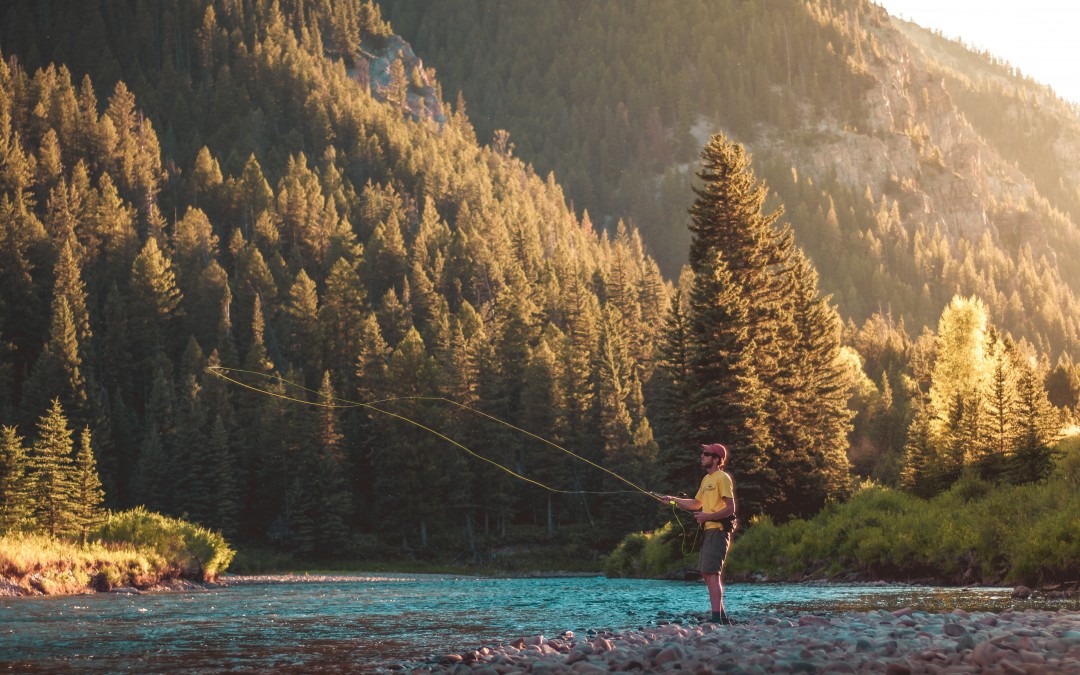 Imagine if it rained not cats and dogs but catfish. Imagine that you are walking in Philadelphia when suddenly a wet, slimy blow to the side of your face and neck knocks you to the ground. Now try to imagine realizing that the unexpected knock down was delivered not by a fist but by a falling fish, a catfish to be precise, a foot-long, five-pound catfish.  Unlikely, you say. I could not agree more. Yet that is exactly what happened to Lisa Loree. She was out for a morning stroll in the park when a catfish fell from the sky and hit her hard enough to knock her down. A five-pound weight, fish or fowl, dropped from any height at all is likely to deliver a wallop. Just ask Lisa Loree.

The assumption is that a bird, perhaps an eagle, accidentally dropped the fish. That is the most likely explanation. In fact, I cannot think of another. That the catfish had somehow taken flight stretches one’s imagination. On the other hand, if the fish had thus taken flight, what would cause it to suddenly lose altitude and so dramatically abort the mission?

Here is the leadership question: What to do when it rains fish?

I. Sometimes, out of the blue as it were, life hands you an unexpected blow, a slap in the face.  Nobody likes it any more than Lisa Loree did. On the other hand, nobody is exempt. While no leader can anticipate such “catfish” moments, we can try to be prepared. Too many businesses and way, way too many churches are severely under capitalized. A rainy day fund, even if it never rains fish, is one of those things that isn’t needed until it’s needed.

Great leaders do all they can as early as they can to get ready for falling catfish. They expect the occasional unexpected rainy day, and when others are finished off by such a bolt from the blue, they shake off the fishy moment and move forward.

II. There is no indication that poor Lisa ate the fish, and perhaps it was inedible, but in terms of leadership, that is exactly what I recommend. If you’re ever hit by a falling catfish, grill it. Great leaders see the opportunity for a cook out where others see only the unkindest fish of all.

A phenomenally successful business acquaintance of mine owned hundreds of thousands of square feet of warehouse space. When I asked him why he got into such a business, he said he never intended to. He was in the tire business and hanging on by a thread when a huge brand name competitor opened nearby and nearly wiped him out. Unable to afford keeping lots of inventory on hand, he found himself with extra space in the back of his store, which he rented to a paper company in need of a cheap warehouse. He quickly realized the real money was not in tires but in warehouses.

Great leaders know that when it’s raining stinky catfish, it may just turn out to be pennies from heaven. Sure, they prepare for the unexpected blow and try to stay calm. Then they look at the fish that just about knocked their brains out and tell the team, “Fire up the grill guys. We are going to have a fish fry.”